From the creators of the Broadway sensation, The Producers, comes this monster musical comedy. Mel Brooks, adapts his legendarily funny film into a hilarious stage creation. Young Frankenstein has all the panache of the screen sensation with extra theatrical flair.  * Please Note: For mature audiences, with a sense of humor!

This project is made possible, in part, through funding from the County of Dutchess and administered by Arts Mid-Hudson. 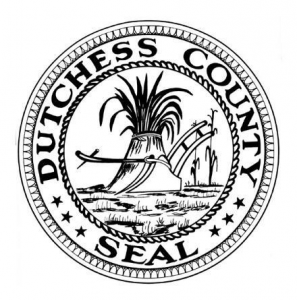 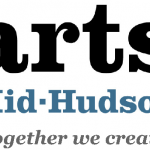