Admissions and The Niceties

An excruciating satire -of the left, by the left, for the left – for today.” THE NEW YORK TIMES 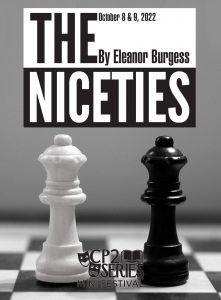