Constellations and Ada and the Engine 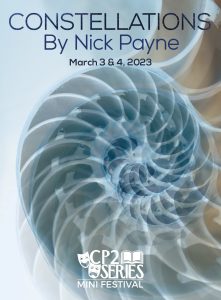 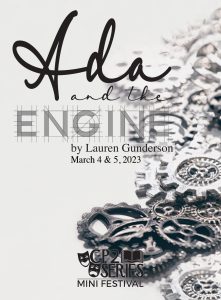