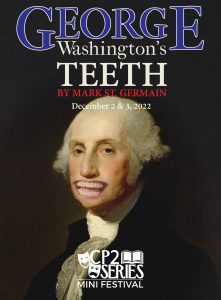 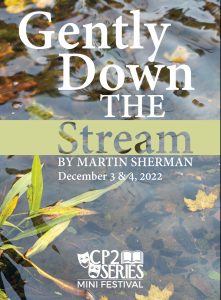 Beau: An older gay man (plays 61 to 75). A gentle but hardened musician. Cultured and traveled. From everywhere and nowhere. New Orleans accent.

Harry: A younger gay man (plays 28 to 34). A hip performance artist. Covered in tattoos, he probably spends most of his time at Camden Market. Must be able to sing. Performance Art experience is a plus. Colloquial English accent.