A play about the price of furniture. In the attic of a Manhattan brownstone, filled with sheet-draped furniture, piles of books, rolled up carpets, and an old Victrola, the lives of four people converge on one late afternoon and all are changed by the encounter. One of the most personal plays by the consummate voice of the American everyman, Arthur Miller’s The Priceis a riveting story about the struggle to make peace with the past and create hope for the future.

This is very much “a Miller” piece.  It is long.  It is wordy.  It challenges the audience’s attention and belief system.  It ends 3 or 4 times, but then goes on.  However, it is also profound, timeless, gripping, painfully funny and personal.  So, this is an actor’s piece.  It will test your acting chops, your concentration, your love of work, and your belief in the value of great plays and playwrights.

It will most certainly challenge your memory!  Our rehearsal period is approximately 5 weeks plus production week. There are 93 pages and numerous long and emotional speeches.  You are going to have to devote your own time to extensive memorization and character work.  As David Mamet once said, “You do your homework at home, and come to rehearsal to act.”

Cast yourself in a role (or two).  Prepare one of the sides for the entire cast.

Also, prepare 2 sides in which your character appears from the list provided.

Finally, prepare one of the speeches listed for your character. There is no expectation of memorization.

All sides are from the Dramatist Play Service acting script which will be provided at auditions.

Sergeant Victor Franz:  A 50 year old, 28 year veteran of the NYPD, nearing and considering retirement is a life-long resident of NYC, married to Esther. They have raised successfully one son Richard,  who is attending MIT.  As a teenager Victor was a good student, particularly adept at the sciences while in high school.

Dr. Walter Franz: A surgeon, 55 to 60 years old, Walter had a highly successful medical practice and marriage and family life. He was financially secure, in fact, well-to-do, and quite the entrepreneur, owning 3 nursing homes.   He had chosen to enter society’s competitive game and played well.  So well, that he drove his wife to divorce, alienated his daughter, and confined himself to a hospital for almost two years during which time he asked himself who he had been and who he wanted to be.

Esther Franz: Esther is Victor’s wife of 25 years.  She is something of Victor’s opposite; that is, while Victor is reserved, solitary, and protective of his emotions and personal business, she is outgoing, more interested in the variety that life offers, and a bit of a spend thrift. She takes pride in her wardrobe and has cared for her appearance making her seem a “young” 50. Though not an obvious alcoholic, she is a drinker.  In fact, there is an allusion to her having stopped to have a drink with a doctor “friend”, an event that may have occurred more than once.

Gregory Solomon: Solomon is a 90 year old registered furniture appraiser who seems to have written the book on estate buying and selling but whose time has come and gone.  However, just as his Biblical namesake, Solomon has accumulated a great deal of wisdom in the course of his lifetime.

PRELUDE TO A KISS opens this Friday at 8pm! COVID AUDITION PROTOCOL: At this time, all actors must be Fully Vaccinated for Covid OR prepared to provide recent (72 hours) negative Covid tests on a regular basis. When you arrive for the audition, please be masked and prepared to show proof of vaccination OR a recent (72 hours) negative Covid test. The stage manager will provide the audition form (or you may download it from this page, print, fill it out, and bring it with you to the audition.)

SCHEDULE: Be prepared to list all possible conflicts. Rehearsal schedule will be respectful of performers’ time and conflicts. Please note, that due to Covid restrictions, actors planning to audition are asked not to travel out of state during rehearsals or performances. We thank you for your understanding. 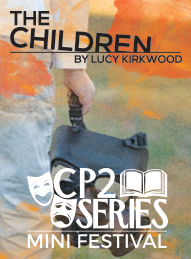 Casting two women and one man, playing characters who are all in their sixties (Your age does not need to match the ages of the characters, but it is likely that only actors over forty will be considered) and a Narrator (W) with no age requirement. All ethnicities and backgrounds encouraged to audition. 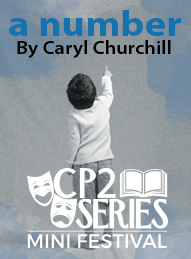 Synopsis: A Number by Caryl Churchill is a play, set in the near future, about the conflict between a father and his sons. This play explores the subject of human cloning and identity. Written as a two-hander, A Number examines free will, the dangers of artificial creation, and the question of nature versus nurture.

Salter: a man in his early sixties who was married and had one son. His wife committed suicide by throwing herself under a train when their son was only two. He would raise their son alone, but due to his drinking and the son’s issues, he would neglect him and eventually send him away. He would then clone his son (Bernard 2) in an attempt to try again to be a better father. A pathological liar, he attempts to hide the truth of what he’s done from his sons.

Bernard (B1)*: His son, forty. First and original son of Salter. He was a difficult and disturbed child, who Salter sent away when he was 4. He would grow to have an explosive temper and hate Salter for what he did to him.

Bernard (B2)*: His son, thirty-five, intended clone of his first son, made to replace his original son, Bernard 1. He is very mild-mannered and emotional.

Michael Black*: His son, thirty-five. An unauthorized clone of Salter’s first son. He is married with three children, the oldest aged twelve, and is a mathematics teacher.

*all played by the same actor.

You may read from the script (hard copies will be provided), but please become familiar with the sides below. 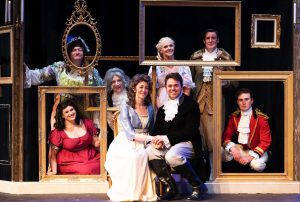 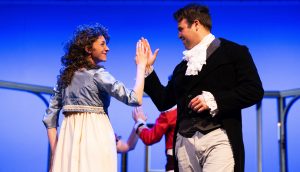 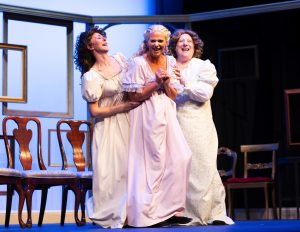 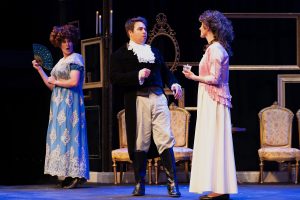 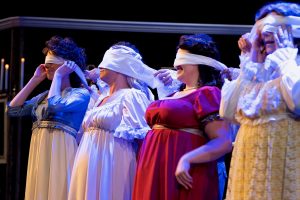 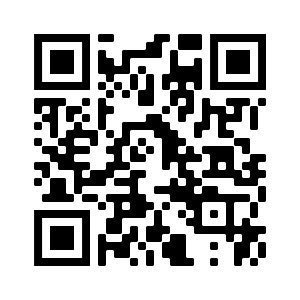