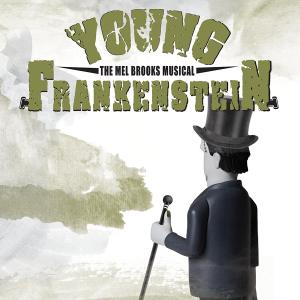 Congratulations to the cast of THE MEL BROOKS MUSICAL: YOUNG FRANKENSTEIN

Inspector Hans Kemp
The head of police in Transylvania. Driven by justice, with a wooden arm and leg.
Gender: Male
Age: 40 to 50
Vocal range top: F4
Vocal range bottom: A2

Prepare a song that shows your ability and that you feel comfortable singing.  Bring sheet music for our accompanist if it’s not from Young Frankenstein. The movement audition will be learning approximately 6 bars (8 counts) of steps and running them in a group. Readings will be from the script for the principal parts.

Due to the inclement weather and for the safety of our cast, crew, volunteers and especially audience members, tonight’s performance of SEVEN KEYS TO BALDPATE is canceled. 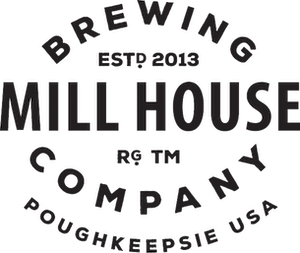